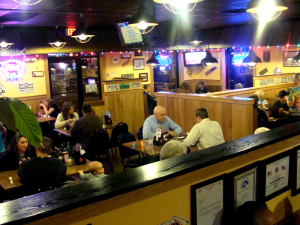 CarterQue started from a small bet among friends in 2002. We wanted to prove our BBQ was good enough to win the National Capital BBQ Battle that was held in Washington, DC. The BBQ Battle had some of the best teams in the nation competing for cash and prizes, we had no clue what we were doing but we gave it a shot. We lost horribly, with the exception of our Black Raspberry Grillin’ Sauce. Our signature Black Raspberry Grillin’ Sauce won 2nd place, and that’s when the BBQ bug bit! We started competing and actually winning contests with our signature Maryland Style BBQ. From Maryland to Florida we were cooking up a storm and in 2005 we were awarded the opportunity to compete in the BBQ World Championship known as “Memphis in May”. This premier BBQ cooking contest had over 350 teams from all over the world competing on the banks of the Mississippi river in Memphis, Tennessee. Our ribs placed 49th in the world!

In 2007 we won 1st place in the Nation at the National Capital BBQ Battle with our Black Raspberry Grillin’ Sauce! Shortly after we started getting calls from our friends and family asking us to cater their picnics and parties. I soon realized that these little weekend orders were starting to take up most of our time, so I quit the 9-5 job and CarterQue was officially born. 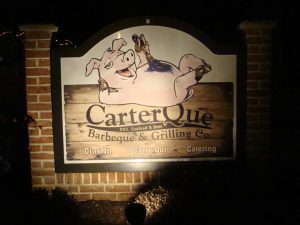 In 2007, we opened a little restaurant in downtown Mount Airy, Maryland. We’ve had the support of many loyal customers and friends who have supported us since we first opened our doors, and today the business continues to grow. We treat everyone like family, whether you’re dining in our restaurant or we’re catering your important event….you can sit back, relax and let us do the cooking. 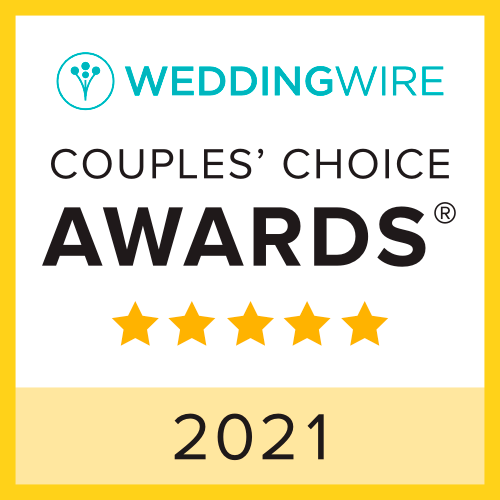 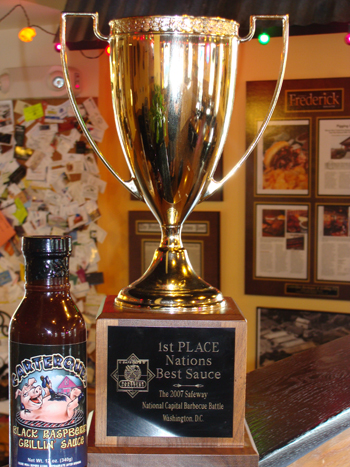 Love, Love, Love this place. Went for the first time and had the crab dip with old bay covered tostitos for app, 2 meat dinner with brisket and pulled pork, the best sauce, baked beans, macaroni and cheese and cornbread..AND to top it off, the best bloody mary with their own bbq rub on the rim of the glass, real bacon bits on top and can’t wait to come back again.

Invited for lunch by the in-laws and thinking we’ll see. Not having the best of luck at bbq places lately and being a little picky. I was pleasantly surprised! Great bbq! Tried the brisket, pit ham, pit beef and turkey – all great. Good smoke flavor, tender and well cooked. Now the sauces are outstanding, not the sweet we get in Iowa. Great taste and not overpowering. Make sure to try the blackberry sauce, mmmm good.

So I’m your typical Type A, stressed out bride who had to change her decisions like 70 times during the course of the wedding planning because suddenly I had double the original number of guests, and suddenly we had a keg when we didn’t expect one and suddenly I had gluten free requirements, etc etc. Did CarterQue or Colleen stress? No way. They were cool, calm, and professional the entire time. They answered my emails immediately, answered my ph… END_OF_DOCUMENT_TOKEN_TO_BE_REPLACED

So friendly and the food is outstanding. The very best part is that oh so delicious raspberry barbeque sauce. Pour or dip that delicious pork and it melts in your mouth. So happy you are in Mt. Airy.

If you’re looking for the absolute best BBQ sauce on the market to impress your friends and family, then go no further. You’ve found it! A long time ago we found CarterQue’s when we lived in Maryland. We would eat there on a regular basis and purchase their BBQ Sauce. Six years ago we moved away to NJ and we have kept ordering this AMAZING BBQ sauce several times a year (I just bought 8 bottles for winter use!)